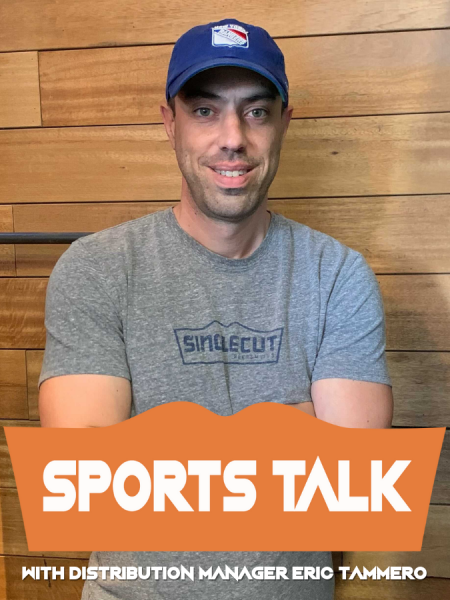 After a 5 year hiatus from the playoffs, the New York Rangers and their fans were forced to come to grips with that reality again. What a fantastic reality though, because this was a season to remember. Sure, the Rangers came up short in the Eastern Conference Final, but this season was one to be proud of, and the future is even brighter than an already optimistic fan base expected.

In today’s pro-sports landscape, we constantly hear about organizations rebuilding. How long are teams’ windows to win a championship? Cliche terms, but fitting for the Rangers current situation. Their rebuild after fielding contending teams from 2012 to 2017 was swift. This season proved the championship window is wide open for years to come.

Look around the league at teams like Colorado and Edmonton. These are teams who are on year 6 or 7 of organizational rebuilds around top draft picks. These teams are just making deep playoff runs now. The Rangers have made a deep playoff run in what feels like year one of this process due to the oddities and interruptions of the last couple of seasons

.It will certainly be an enormous off season for this team. The core players are set but what will the finishing pieces be? The players brought in at this season’s trade deadline all helped the team get as far as they did. How many of those guys will be brought back? What other options are out there to improve this team? All answers Rangers fans wait, with bated breath, to find out as the summer rolls on. Whatever kind of free agents or trades there are to be had, the best answers could come from within. A crazy thought considering the amount 20-22 year old players already contributing at the NHL level. The Rangers still have a number of young players in their system that can come up and develop into impact players in the next couple of years.

The most important and obvious takeaway from this season: We have the goalie. Igor Shesterkin has won the Vezina trophy as the league’s top goalie in what is really his first full season in the league. A remarkable feat, likely to be repeated. Like the quarterback in football, if you have a top goalie, you’ll always have a chance to compete at the highest level. The Rangers have that backbone in place. With a few roster tweaks and continued development, the championship window is wide open for this team.

So it’s on to baseball for now. Thoughts of the Rangers playing deep into June next year and for years to come won’t take an off season.

It really could be the roaring 20’s on the Madison Square Garden ice.