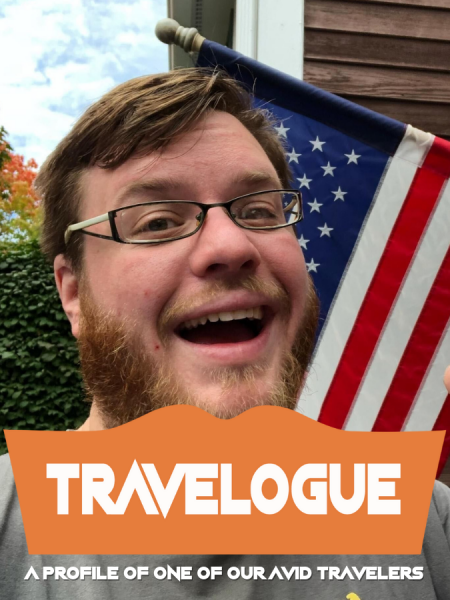 After what felt like an eternity of virtual happy hours, social distancing, and live streaming concerts, I was recently able to get out and see some incredible live music. I visited a few music venues that I’ve never been to before, and had some great food and beer too! 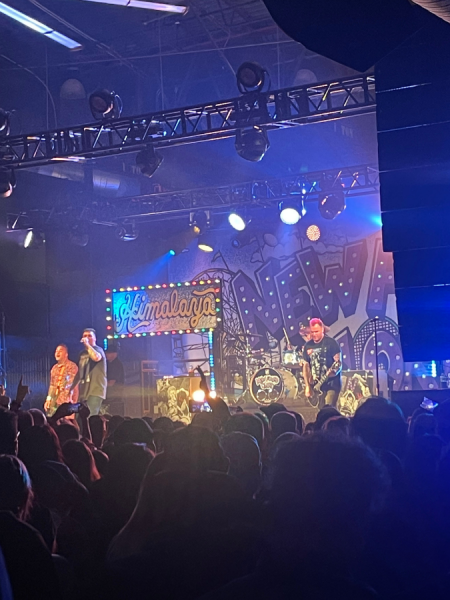 Buffalo, NY – I went and saw one of the pop punk GOATs: New Found Glory. They hold a special place in my heart; they’re my wife’s favorite band, and a band I’ve seen more times live than anyone else (I think it’s close to 20). The entire bill was fantastic, with Lolo, Piebald, and my 2021 most listened to band on Spotify, Hot Mulligan. The show was at Buffalo Riverworks, an awesome place to see some music. They have a ferris wheel, a roller derby rink, two hockey rinks, and a brewery all on site. Before leaving Buffalo the following day, I went and got brunch at Big Ditch Brewing Company. I had Nashville hot chicken and waffles, and their Cinnamon Apple Amber Ale, both were very unique and delicious!

Harrisburg, PA – I’ve never been to Harrisburg, and didn’t really know what to expect. I stayed in an Airbnb right near the capitol building. Everything about the city was great! I saw Frank Turner and Nathan Gray at XL Live, and I think it may have been the best venue I’ve ever seen a show at. The sound was perfect, you had a perfect sightline from wherever you stood, but the big standout for me was the outdoor area. They have nearly a dozen fire pits with adirondack chairs, a projector, and someone grilling up burgers and dogs. It was so nice to be able to step outside and relax by the fire in between sets. I can’t wait to go see another show at XL Live! 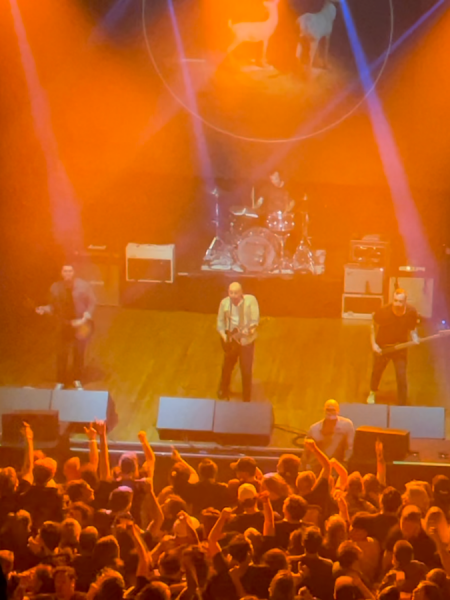 Worcester, MA – Here’s a venue I have been to before, the Palladium. Part classic theater, part dive bar, I’ve seen some of my favorite bands play here, and this was no exception. I saw the Menzingers for the second time, the first being in 2010. They brought a ton of energy, played a fun mix of songs, and sounded great. Opening was The Dirty Nil and Worriers. Before the show, I went to Taqueria Del Pueblo for some killer tacos and a jalapeño margarita. 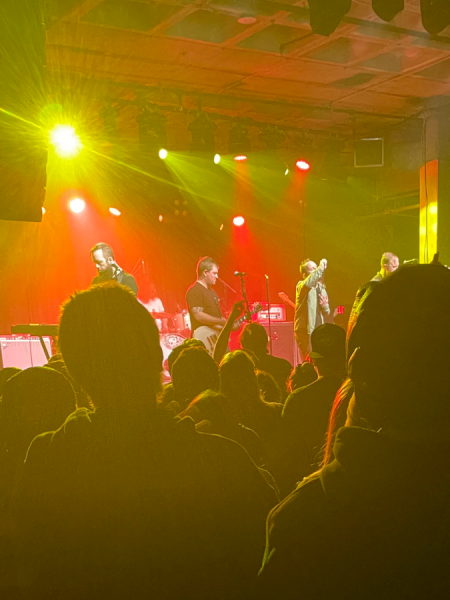 Albany, NY – At the time of writing this, the show hasn’t happened yet, but I’m very curious about going to see the Wonder Years at the new Empire Live. As a lifelong capital region native, I’ve been going to Northern Lights/Upstate Concert Hall for as long as I’ve been going to see live music, so to see them pack up and head to Albany is interesting. Will the sight lines be better? Will the sound quality improve? Will condensation drip all over you when it’s warm out? We’ll see!