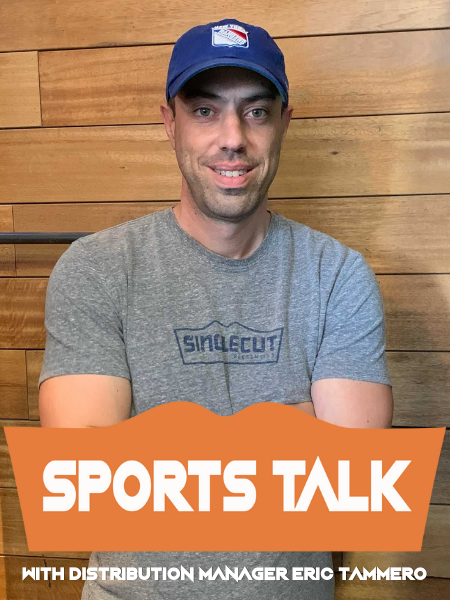 Well that escalated quickly! I wrote last month about the New York Rangers being the beacon of hope for my personal fandom after navigating through a few years of an organizational rebuild process. The Rangers also being one of the few potential bright spots in the overall New York sports scene. This time around I thought I might venture into some other topics maybe outside New York. No can’t do it, I have Rangers tunnel vision right now. As we move through December the football in this town somehow has gotten worse but the Rangers are off to a dream start.

The Rangers have accumulated one of the highest point totals in the league through the first quarter of the season. That’s been accomplished through a great all around performance in all facets of the game. The veteran core is leading the way. The stud young players are developing and contributing at a high rate. The off-season additions all seem to be perfect fits in areas that were needed going into the season. New coach Gerard Gallant has been exactly the leader this squad needs at this point in the development process.

So far this season there is really only positive things to be said about every player and aspect of the Rangers game. A couple of players to note are forward Chris Kreider and goalie Igor Shesterkin. At the trade deadline last year the question whether to trade Kreider, a skilled leader and Ranger for nearly a decade, or resign him to a long term big money deal that would probably take him past his prime years. They signed him and that’s working out well. Kreider is playing the best hockey of his career, sporting one of the top goal totals in the league so far while continuing to be a team leader. Igor Shesterkin has lived up to all the hype Rangers fans have heard leading up to his arrival from Russia a couple of years ago. He single handedly carried the team to a number of wins the first few weeks of the season. Shesterkin is surely a Vezina trophy contender (leagues top goalie) for years to come.

While I surely have thoughts and opinions on all the sports, in all the places, nothing get me going right now more than talking about this Rangers team. Here’s to hoping more positive storylines and success to come for this team well into the new year!