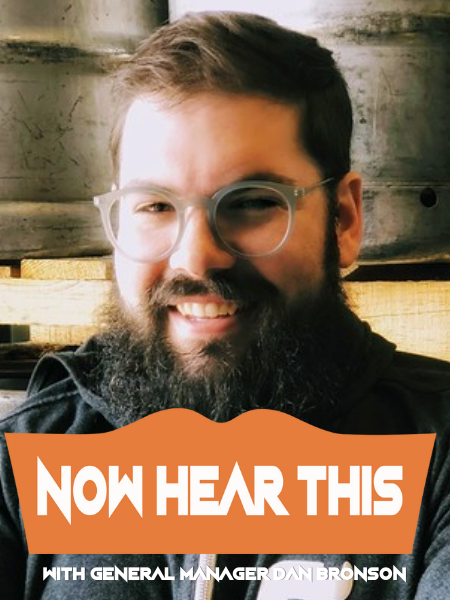 Hey Kids, Shake it Loose Together.

The harvest is pulled and the stores have been filled. Autumn shows its sharper edge. It’s the moment we remember the comfort of wool, the savory slick of stew, and the unbridled joy of children being back in school and far far away from their exhausted parents, if only for a brief moment. It’s the time where comfort and cool mixes in the most satisfying of ways, and well worn records ring with a warmth unheard in the days when pool noodles reigned supreme. It’s time to dust off a classic.

1973 brought untold riches to the rock world, and in his 7th studio outing, Elton John dropped his magnum opus into the collection box. The recording sessions in Kingston, Jamaica, inspired by tales of debauchery from the Stones “Goats Head Soup” sessions, were for not after political tensions and logistic hurdles resulted in one scrapped version of “Saturday Night’s Alright For Fighting” and return flights being rerouted to Pontoise, France. John and longtime lyricists, Bernie Taubin, spent a tight fourteen days in the Parisian suburbs constructing what would become the double LP, from start to finish.

John has long attested that he only writes music a few days a year, letting melody and expression build until he just can’t hold anymore frequency in his brain and spawns a new album- 1972 must’ve been a hell of a year for Elton John’s gray matter.

Sonically this album has few peers- the weaving of glam, pop, and nostalgic piano rock work as a love letter to early cinema, high school angst, and the burden of success and fleeting joy of adulthood. Taupin entered ’73 finally accepting the inevitable gravitational force applied to all in the orbit of Elton
John, and fame and fortune became unbearable for the farmboy from Lincolnshire, torn between the smooth leather Boeing recliner and heading “back to the howling old owl in the woods”. The force of Taubin’s melancholy
and exhaustion swirled in the familiar rooms of Château d’Hérouville. John rang lines of minor chord brood and flashing synth exuberance into the French halls. The swirl became their signature piece.

The record drips with nostalgia for a kind of ideal past that all generations have claimed but maybe no one has ever lived, making it a decadent treat for autumn days. The warmth of the piano and synths, the tongue-in-cheek
audience sounds on “Bennie”, the frantic speed of “Saturday Night”, and the schoolboy diary of “Grey Seal”, builds to a long love letter to crackled screen movies, late night teenage romps, and the universal deliciousness of rock ‘n roll. Adventure builds character, but memory builds soul- it’s high time you throw this classic back on, warm up your headphones, and took a good log stare out your Fall window.

It’s Time to Go Back to Your Plow.