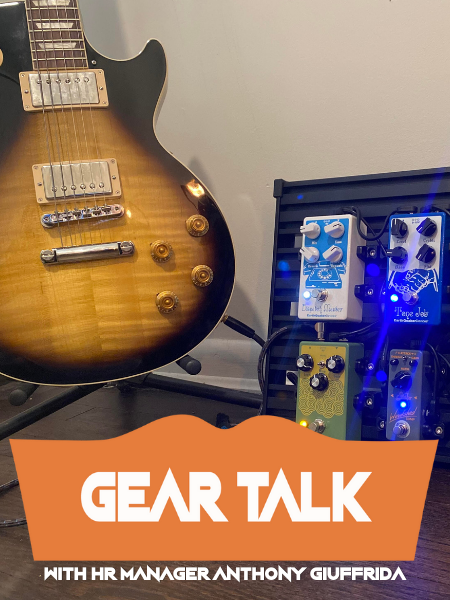 Much like a well defined IPA or small batch Sour we conjure up, creating that perfect guitar tone takes select, one of a kind ingredients as well. In this column I’ll be covering the gear I have accumulated, or have my sights on and be reviewing why I chose them as making the cut for my collection. 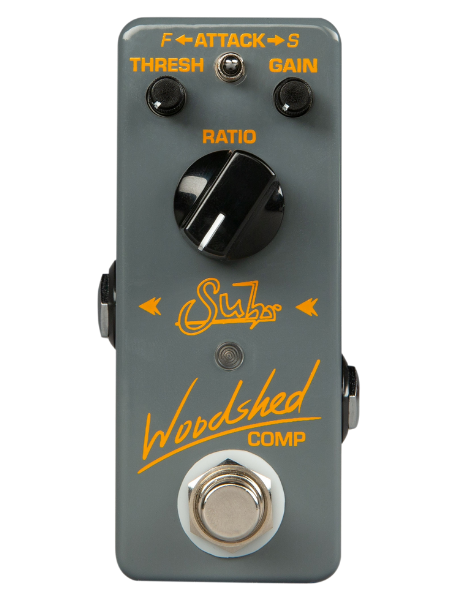 When I was looking for a compressor to maintain the tones and transients of my tone I love so much, I looked for a while, trying various pedals from top companies, and I landed on the Suhr Woodshed. The signature artist of the pedal, Any Wood, really spoke to me when he demonstrated his pedal. All the aspects of my tone I wanted to keep were in line with his thinking, from a fast-attack speed and balanced compression that allows the guitar to sing, to a nice punch for the hard rock I play, and maintain that sustain. The pedal is more natural, open, and present than anything else you’ve heard. Don’t let the size of this pedal fool you, it is a beast of a compression pedal that will really take your existing tone and really ensure you get that already mixed tone that is pleasant to the ears. This is placed before my overdrive right after my tuner and noise suppressor. 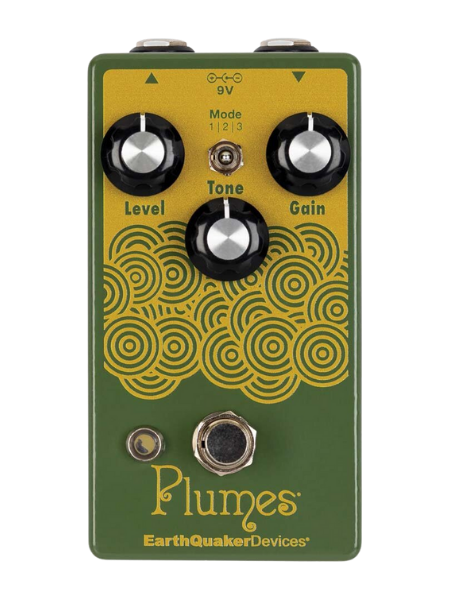 I play in a pop punk band named STFLR and I really wanted to take the distortion tones to a different level. I’ve tried the widely known tube screamers but I wanted something more. Plumes does that for my tone and overall overdrive I want. It takes my high gain channel to a level which I never experienced before. I dial the level to 8, gain to 4 and tone right at 12. The tone control is finely tuned to sculpt low end, clear top end, and focus midrange with blooming sustain. This is placed in the front of my signal chain.

It also has a hidden trick up its sleeve. It has 3 different clipping voices which wear the pedal and separates itself from everything else. With loads of headroom and almost three-dimensional clarity that will push your amp to a tone you never thought it would go. 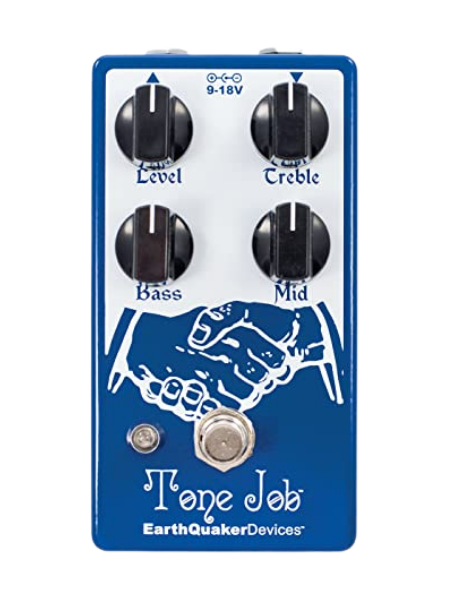 When you need a boost to the overall output, don’t look anywhere else besides this pedal. Most boosts don’t have an EQ built in but having both in one spot really helps dial in the most aggressive but clarity you can want out of a high gain set up. I have this placed at the end of my signal chain to really increase the levels while adding in a little bit of EQ. It really compliments my existing EQ from the amp and levels. 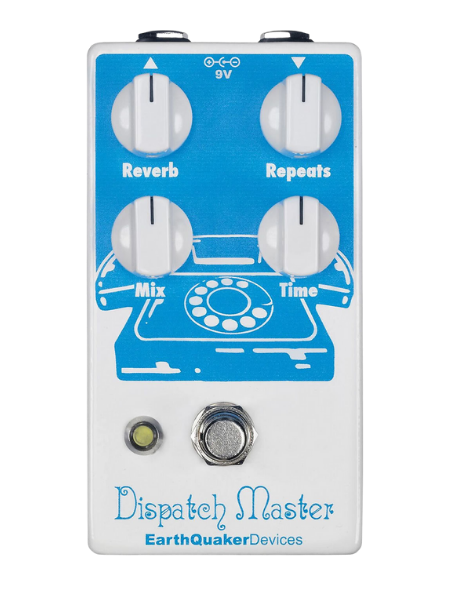 This magical pedal is a hi-fi digital delay and reverb that combines independent delay and reverb effects into one loveable pedal, so you can keep deep ambient echoes (or just a quick slapback) on demand. I use this pedal to really add depth to the leads I play in my band, and the dynamic it adds is irresistible. What also is great about this, I can press and hold the pedal on and come off of it and regain my initial tone since I don’t need it on often. This pedal really takes your tone to new levels and puts a nice polish shine on some simple riffs. 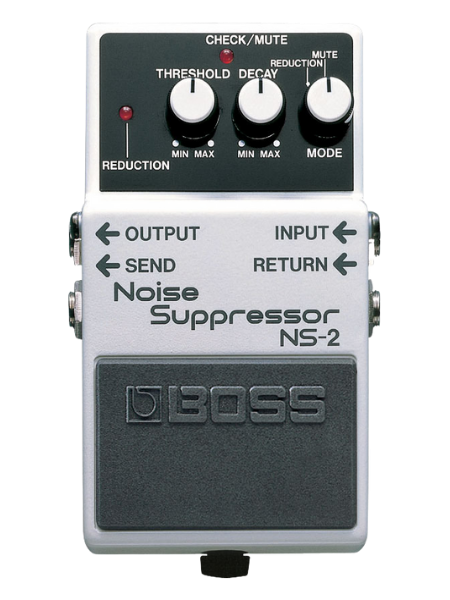 Nothing really special about this pedal. It does what its labeled as, suppresses that nasty hum from an overdriven amp. I run this through the effects loop so it doesn’t mess with my overall tone much, and really cleans up everything. It’s a beast of a pedal that I will never have off my board. Those who are into hard rock or play high gain amps, YOU NEED THIS and if you don’t use it, I cannot trust you as a high gain player… No other way of saying it.