ICYMI under our “BEERS” tab you can click on “IN THE TANKS” which will show what we have currently fermenting / maturating, and it’s updated weekly. Here are some highlights of what you can expect on tap in the upcoming weeks: 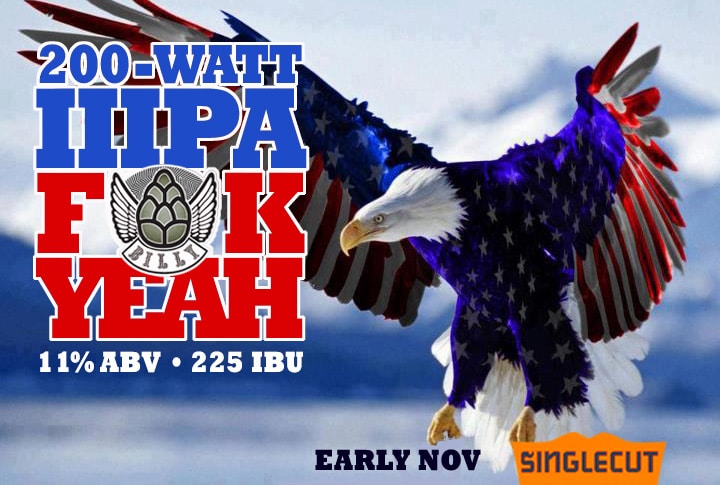 One of our most requested beers will be back in early November, bigger and just plain ‘ol more ‘merica all around. This batch will be draft-only but in early ’16 we’ll have it in bottles too. 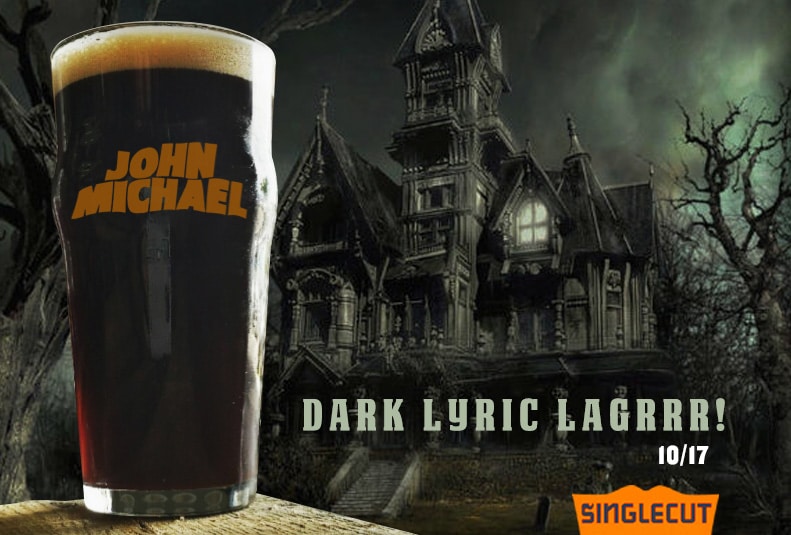 Speaking of most requested, JOHN MICHAEL returns this week. We’ll also be rolling out the white coffee bean infused version next week (10/24). 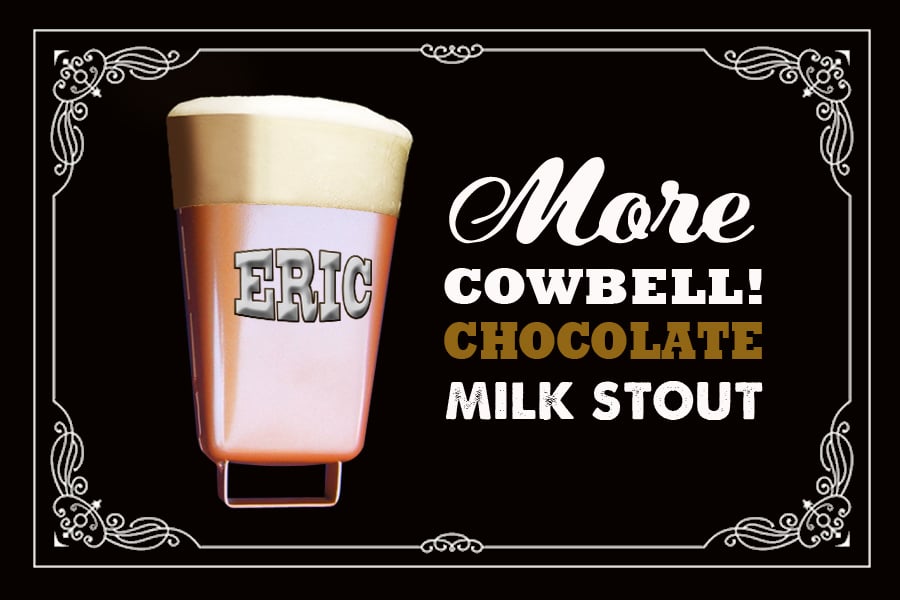 Late October will see the return of ERIC, poured on nitro. We brewed this batch with a massive addition of malted milk. Plus the rum-barrel aged version (aged one full year) will be back in mid to late November. 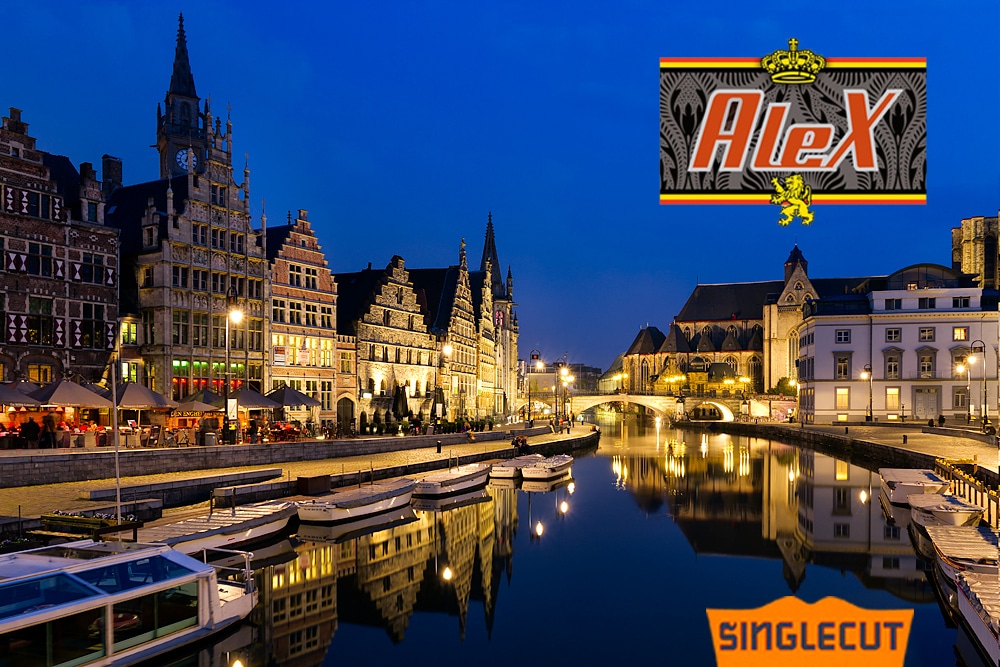 Early November will also see the release of ALEX, our Belgian Pale Ale we’re brewing with Apricots. Here’s to the cooler weather! – Rulpsen